At about 3.40am this morning, a loud explosion was heard coming from Empire Shopping Gallery. A gas leakage caused partial of the building to blow up.

Manchester United was playing Basel in the UEFA Champions League and was leading by 2-0 in first-half. Few minutes after second-half kicked-off; I got the shock of my life when I heard a loud explosion that shook my entire house. In fact the blast was so powerful; my entire SS17 neighborhood was affected. Car alarms are wailing and dogs are barking.

Thinking it could be another freak thunder, I quickly peek through my window only to see a peaceful sight. I decided to take a look around the neighbourhood and it was then I found out that the explosion came from Empire Shopping Gallery. According to a friend on Twitter, the explosion can even be heard all the way from SS14.

I reached the scene at about 4.00am. At the time, police are already securing the area and putting up barriers. More police cars and fire engines arrived at the scene. Nobody had any idea of what had happened. Some can only speculate that the ground floor parking lot of Empire Shopping Gallery had already collapsed.

As I make my way to closer to the scene, I could clearly see that an explosion blasted through partial of the building. A quick glance from outside, the explosion caused an extensive damage to the whole left wing of Empire Shopping Gallery. CIMB Bank, Serai, Starbucks Coffee and Coach outlet are badly damaged.

Probably around 6-7 fire engines arrived at the scene.

Ambulance are here too although there wasn’t any casualty, I heard.

The entrance to the basement car park. As you can see, it’s smoky after the fire are being put off.

A look on the left wing of Empire Shopping Gallery. Devastation.

The powerful force of the explosion literally pushes the car aside.

Residence and passers-by looking at the damage from afar.

This is the effected side of Empire Shopping Gallery.

The force is so powerful; the glass panel at the front door of Wisma Consplant is shattered. Yes, it’s right opposite of the explosion.

Nicole, a resident of Subang SOHO reported that she was awake and on the way to the washroom when she heard the loud explosion. She quickly makes her way out from her unit taking the stairs. She’s without her wallet and mobile phone as she left everything behind. She was on the 5th floor.

However, it was a different case for Ian, who was fast asleep on the 9th floor when he was rudely awakened by the loud blast.

Many hotel guests made their way out of the building safely. Some residents of Subang SOHO were still in their unit only to be woken by Firemen knocking on their door.

So far there’s no casualty except for an injured guard who managed to get out alive. There is no official announcement yet but there are speculations that it could be some gas leakage from the LG floor of the building. Some road users on Federal Highway reported that the P1 & P2 underground car parks have collapsed.

As of 7.30am just now, the building is still being sealed off. Nobody is allowed to enter the building. Guests from the hotel and residents from Subang SOHO are currently being relocated to Dorsett Hotel and Sunway Hotel. 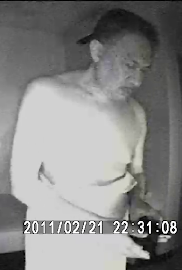 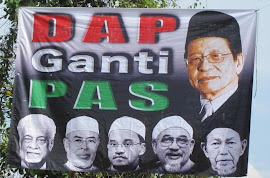 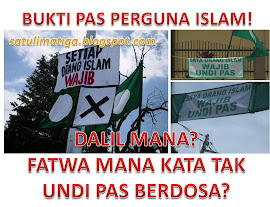 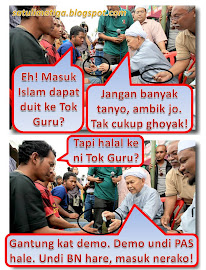 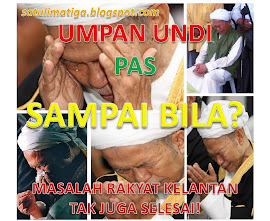 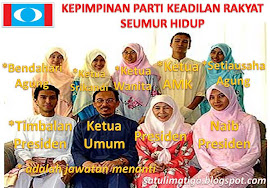 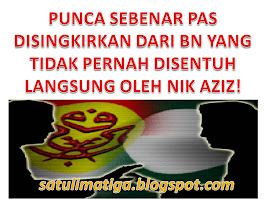 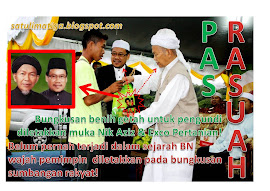 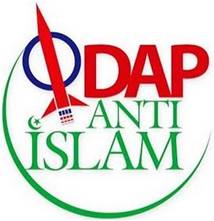 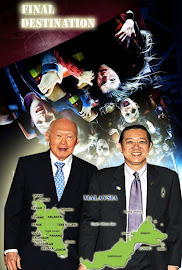